The Friars Got Their Man(ny) 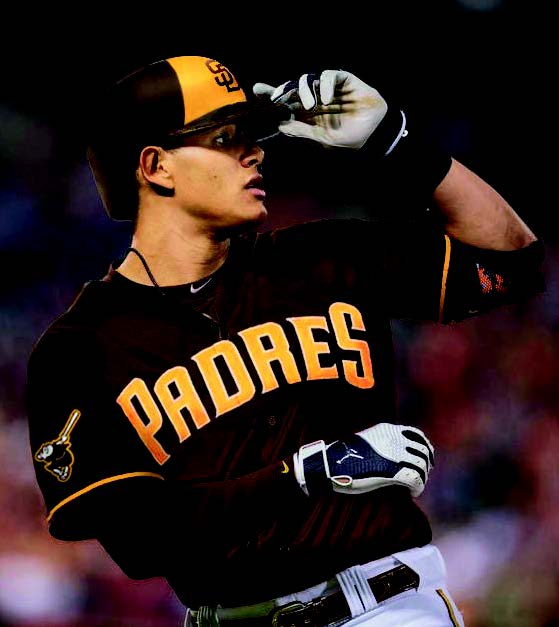 The 26-year-old phenom, who is entering his eighth season, already has four All Star game appearances under his belt. Along with 175 career home runs and 1,050 career hits, Machado has a .282 batting average over the last seven seasons.

Before signing on Saturday, the former third overall pick in the 2010 MLB draft spent six and a half seasons with the Baltimore Orioles. He was later traded to the Los Angeles Dodgers for the end of the 2018 season. The news was first broken by ESPN’s Jeff Passan Feb. 21, and it sent a shock through the baseball world. Some fans would have guessed that Machado would be getting a $300 million contract, but few believed the Padres would be the team to do so.

Fans around campus, who are either Padres fans or baseball fans in general, were excited that Machado chose the local team. “I’m pumped about it,” said Justin Wiltz a junior at Grossmont College. “I think Petco
Park will be rocking with Padres fans.”

Last offseason, the Padres made big news when they signed free agent first baseman Eric Hosmer to a eight-year, $144 million contract, which was the biggest in franchise history at the time. The Padres look to fight for the National League West title and make the playoffs for the first time since the 2006. With top prospects like Fernando Tatis Jr., Chris Paddack and Logan Allen expected to be in the big leagues this season, the Padres could become a threat in the National League.