Avoid danger on and off campus. 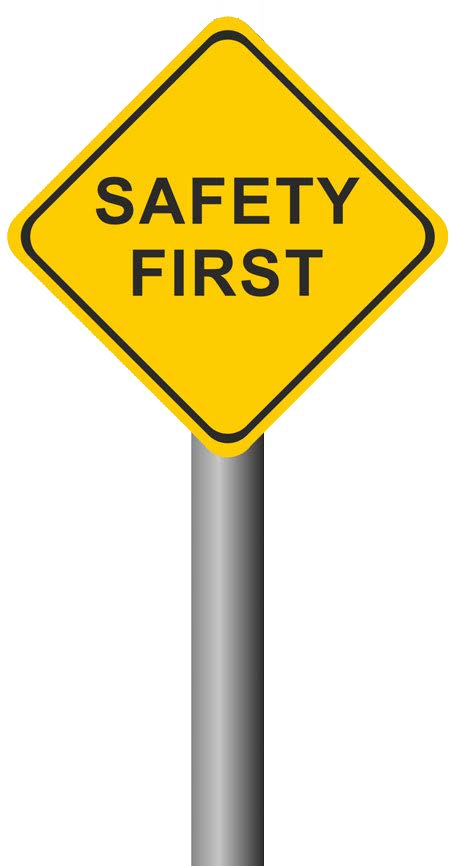 A lfred Gathings has been with the SD Sheriffs Police Dept. for 18 and a half years. He began his position at Grossmont last November.

Before coming to Grossmont, Gathings was assigned to Vista, a “very active city,” he said. “My job is very different
here,” Gathings said. “You don’t want a lot of law enforcement activity; you don’t want criminal activity, stolen property.”

He continued: “This should be the worst job as a law enforcement officer because here, there should be very little criminal activity.” “People just come and go,” Gathings said. “You don’t have a lot of mischief.”

Though there is little crime on the Grossmont campus compared to other areas, there are still crimes that happen. According to Gathings, the two biggest issues on campus are speeding and preventable theft. To monitor speeding, Gathings and other deputies will drive around the parking lots in order to dispel reckless drivers.

“A lot of kids come in here driving fast,” Gathings said. “So when they see us riding through the parking lot they
tend to slow down and pay attention. I’ve been in the parking structure and I’ve seen a lot of near misses just from people coming in and gaining a great amount of speed really quickly cause they think there’s a parking
spot and then almost hitting somebody.”

Seven non-injury collisions were investigated between April 1-25, according to the Grossmont- Cuyamaca crime log provided by the Clery Act. Gathings suggests “prepared parking” as a way to avoid having to speed to get to class on time.

Prepared parking involves getting to the parking lots with ample time to safely find a spot. Campus and Parking Services, or CAPS, is a department of Grossmont that works closely with the police department. According to Gathings, they work together “like a hand and a glove.”

“Campus and parking services are great eyes and ears for the campus,” Gathings said. According to Gathings, the theft occurring on campus is usually done out of opportunity. He gave some examples: “Someone left their laptop
someplace and the person that found it never turned it into lost and found. Or someone left their vehicle unlocked
and left a backpack on the backseat or on the floorboard.”

There have been two investigations into stolen property recorded in the crime log for April. Gathings suggests
putting all valuables in your trunk so that no one will be able to peer in and see what you have.

“Leave your car parked as if you’re leaving it in an overnight parking lot every time. Don’t leave valuables in sight and remember to lock your car.”

Another piece of advice to students from Gathings is to “take things serious…like seriously.” Gathings used the example of having to change your tire on the side of a road at night and suggested calling 911 or a non-emergency
phone line, so that someone has a location on you and the stranded vehicle.

In addition, Gathings advised young women to be especially careful.“It’s unfortunate the violence that happens to young women in our country,” Gathings said. “You should be able to go out on a date. You should be able to experience life, but at the same time, we want you to return home safely.” If you are going on a date with someone you’ve never met before, “tell somebody,” Gathings said. “It’s always a good idea to share your location.” He elaborated: “Being prepared and communicating to someone about where you are can help prevent danger and
give law enforcement a clue as to where you are, if anything were to happen.”

Recently Gathings was a speaker at a Domestic Violence and Sexual Assault Seminar on campus, an event used to teach students how to deal with tough situations within relationships. “We got very few students to actually attend the event,” Gathings said. “I would really stress that when the campus is putting on classes that are involving health and wellness, take an opportunity to go sit down and just listen…I just want you
guys to learn how to be prepared for young adulthood.”