Via Rapida is an innovative program at Grossmont that helps first-year students strengthen their campus connections to enable not only educational success, but emotional growth as well by connecting with a student peer mentor. 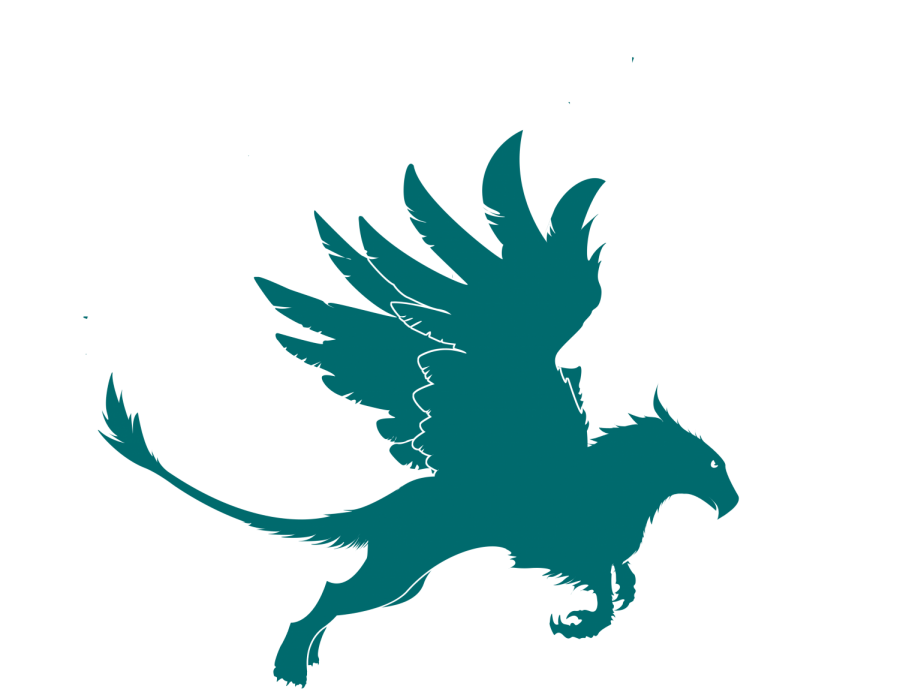 New beginnings can elicit a sense of fear through the minds of many people at times. While taking on new endeavors can ultimately lead to rewarding experiences, it can also be overwhelming, especially for students starting college.

Whether it be from locating classes on campus, to learning how to adopt successful study habits, Grossmont offers programs that allow incoming students to not only adapt to campus life, but flourish in it as well. Via Rapida, First Year Experience Program is one tool that was created to accelerate student success on campus, as
well as spread the word about Grossmont to potential incoming students from all facets of life.

While the program was designed for Hispanic and low-income communities, it is open to all first-time students in their first or second semester of enrollment. Peer Mentor Coordinator and Math Instructor Irene Palacios explained how the influential program was developed:

“Grossmont College was awarded a Title V Grant that focused on five supporting components; one of those components was the FYE (First-Year Experience) program.” She continued: “It was launched in Fall 2018 and assists first-year students to make a smooth transition to college. Before the creation of FYE, new students were supported through our peer mentoring program, developed during fall 2016 and launched in 2017. Peer mentoring is now one
of the components.”

The program offers academic amenities such as priority registration and educational counseling sessions from counselors who specifically work with Via Rapida, which is separate from general student counseling. But it’ s the Peer Mentoring aspect that is the real icing on top of the cake when it comes to Via Rapida.

Peer mentors are students who have been enrolled at Grossmont for at least one year and have a GPA of 3.0 or higher. While some mentors are former mentees, others are hired through the program from a faculty or staff referral for demonstrating leadership qualities in class and a inherent want to help others. Mentees choose a peer mentor according to their interests and major, as well as meeting them through the program’s summer orientation.

Peer Mentor Janelle Silvas, who majors in Speech Language and Hearing Science at Grossmont, described her involvement with the program: “I realized that my last semester here, I wanted to make an impact because
this campus has really helped me out, so I just thought I would help other people out too.”

A peer mentor becomes an incoming student’s campus connection. Whether it’s giving the fresh-eyed student a campus tour, talking about classwork or introducing them to campus amenities such as Health Services and
Financial Aid, the mentor becomes a guide and role model for the mentee, meeting with them frequently throughout the semester. A true connection and reciprocal friendship tends to naturally spark between the two, as sometimes
we all just need someone to talk with.

For example, Silvas recalls a time when a mentee asked to meet a non-school-related matter. It turns out the student wanted help finding a private place to pray.

“It just kind of made me realize I’m doing this because I want to help others,” she said. “I want to make an impact.”

Grossmont psychology major and Peer Mentor Rebeka Lexow said she is “proud” of her mentees. Getting connected “can be really hard to do at community college because it’s all commuter students,” she said.

“Nobody lives here, so it’s really difficult.” She continued:“I love seeing my students … at an event or something or in a club meeting, and I’m like, ‘Proud mom moment.’”

The program promotes from within as well. In many cases, mentees will evolve into mentors, an aspect of the program that Palacios values.

“What I cherish most about FYE is witnessing the growth that first-year students go through from being afraid and uncertain of their path to becoming role-models and leaders,” she said.

One such student is Brooke Stahley, a computer science major. Stahley flourished in the program as a mentee, and is now able to reach out and connect with and guide fellow students.

“Thankfully, I was fortunate enough that my first semester on campus, I was walking through the quad and I was flagged by the peer mentors,” Stahley recalled.

The student-supporting-student bond is what truly allows the program to flourish. “A really cool thing about being peer mentors is we get to give, like, the student perspective and that’s our job: to work with our peers, as peers. Also it’s not like the intimidating way of a counselor talking to a younger student because that can get pretty intimidating,” Lexow said.

Silvas also commented on the positive influence the program not only promotes on campus, but instills in herself as well. “It’s definitely nice that Grossmont has Via Rapida peer mentors, just so students know they don’t have to go through this alone,” she said. You’re not supposed to just wing it in college.”