The 500s buildings got asbestos abatement over break, but that’s not the only place it’s on campus. 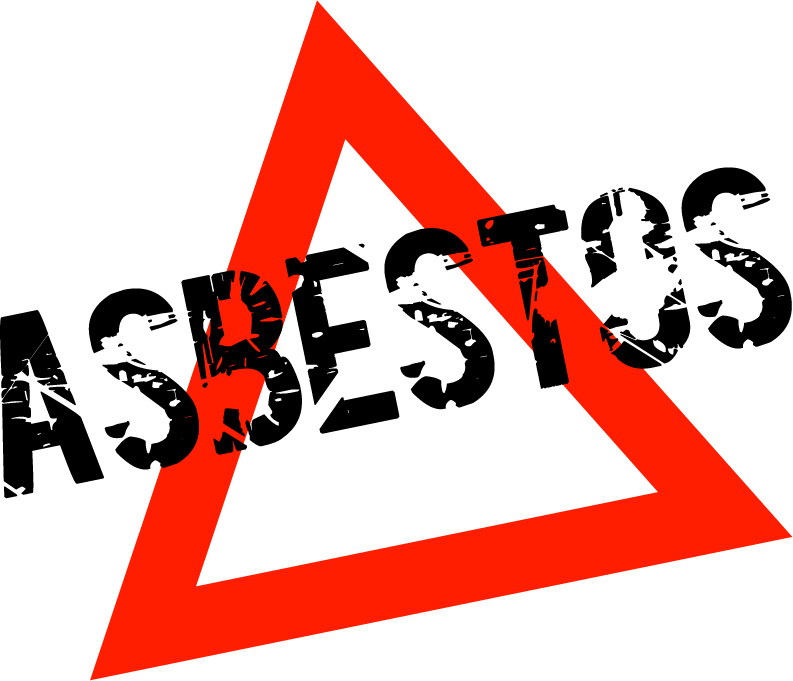 Many 500s buildings underwent asbestos abatement during the winter break so HVAC work could be done. The Director of Facilities, Maintenance and Operations for Grossmont, Loren Holmquist, explained why this process was necessary.

He started his interview by saying: “It’s unfortunate that everyone thinks that asbestos is a bad thing, it’s actually one of the world’s marvels. It’s a fiber that holds things together. It’s in glue. It’s in carpet. It’s in everything. There’s no such thing as eliminating asbestos from our buildings, even new buildings…But there are situations we do need to remove it and it’s usually because it’s been disturbed. When it gets disturbed it becomes airborne, that’s when it becomes a problem, a safety hazard at that point.”

During the winter break some of the 500s buildings underwent asbestos abatement. This process removes asbestos from the building, a carcinogen the Environmental Protection Agency has linked to lung cancer, mesothelioma and asbestosis.

As for buildings on campus, “Every single building has asbestos, including new ones.” Homlquist said. While the EPA banned many uses of asbestos in 1989, remaining supplies were allowed to be used. Even after this ban, some uses of asbestos were allowed in construction projects. Manufacturers were allowed to have previously discontinued uses of asbestos products re-enter the marketplace without EPA review. In April of 2019 the EPA declared that these products must now be reviewed before sale, giving this federal agency the power to restrict what is available on the market, keeping public health in mind.

“ was not for the purpose of benefit for students, a little misnomer on that one. There was no issue to the public, faculty, staff, administrators.” said Holmquist. He continued, “We are fixing the HVAC system and get up there and do their job we have abate, for the workers.” HVAC stands for heating, ventilation and air conditioning. Holmquist said, “Because these buildings are really old, they tend to fall apart and leak so this is a long process of fixing those.”

When asked why Grossmont doesn’t start fresh with a new building instead of replacing the oldest ones on campus, buildings from the early 1960s, Holmquist said there are plans to renovate the building in the future under Prop V.

The facilities committee recently approved a five-year master plan which would take down 50, 52, 53 and 54 to create one, potentially three-story, structure.

There are also plans for building 36 to be demolished in a month or two, which will also include asbestos abatement. After the demolition, a new two-story building will replace it. This building will be the new home to the veteran resources center and classrooms, mostly for math and earth sciences. This has been supported by Prop V bond funding as well. Prop V was passed by voters in 2012.

In a later email, Holmquist said the abatement over winter break was paid for from funding “called state Scheduled Maintenance that is approved and funded by the state for issues such as the deteriorating HVAC.”

Lorena Ruggero, the Director of College and Community Relations at Grossmont said, “All the patience that show now is deeply appreciated. And all the facilities that are newer now, that students enjoy, somebody before them had to endure the same.”