Be ready for this remote take on "The Winter’s Tale." 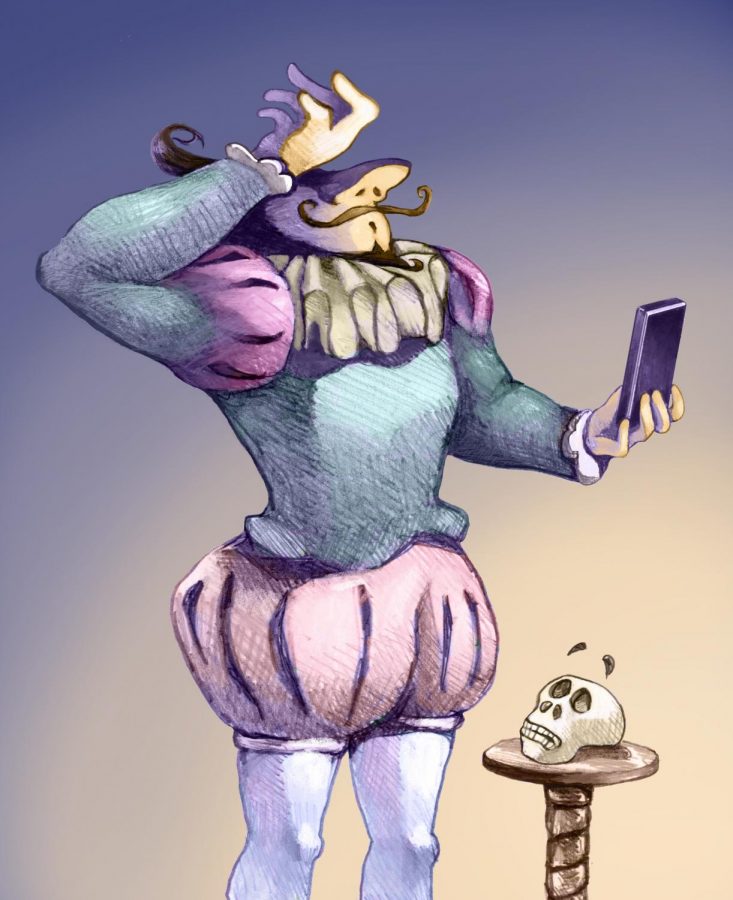 Sunday, Nov. 22 was the last showing of the Grossmont College Theatre Department’s production of “The Winter’s Tale,” and with as much effort as can be put into a show during the pandemic, a remote performance is a mixed bag.

It really depends if you like Shakespeare because watching tragicomedies on a laptop is a bit more complicated than watching it in person. Though the added benefit of watching it at home is that you can look online for a quick summary if you get confused by the story– I won’t lie that I did that.

The show is set up like a Zoom meeting that left more to be desired for the backdrop, but creative decisions were made. Being a remote production, the amount of time and effort put into it with every actor’s costume was still unique and expressed their character’s traits.

Performance-wise, it’s a good show with every student-performer showing their best acting chops. It’s comical to see the actors use Zoom to their own design facing one another or reaching into the web camera to interact.

It was a bit inconsistent as to how the actors should be interpreted when talking to each other, especially when there were more than two actors on screen. For dramatic effect, actors would get close to the camera encompassing the entire screen but this was overdone from time to time such as when King Polixenes, played by Nicolas Castillo, was so close that only his eyes could be seen.

Sound in the play doesn’t hold the same reverence as the echo you would get from being in an actual auditorium. King Leontes played by Jacob Human provided a great performance but when he tried to be loud and imposing the volume of his voice could cause your speakers to crackle.

To a certain degree, you have to take this play for what it is, a creative use of Zoom that is going to have its mistakes but that’s part of the charm. It’s a testament for the students to put this together and have the heart during times like these.

Though Shakespeare probably never imagined something like this for one of his plays.