If you thought watching TV was bad for you, you might want to re-think that. 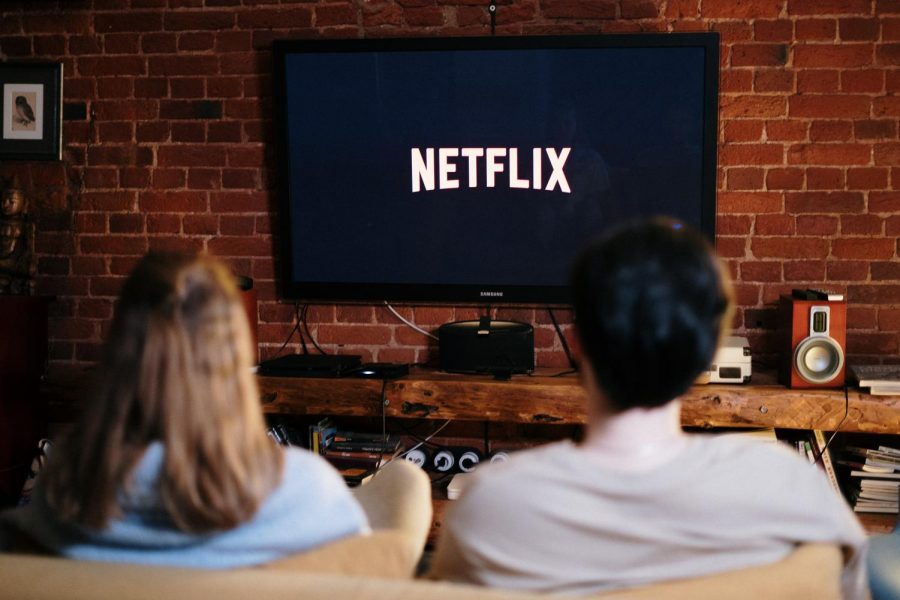 Following the recent events of the Black Lives Matter movement, many streaming platforms such as Hulu and Netflix have introduced a new segment to their programs.

For Netflix, it’s the “Strong Black Lead” section. Added in February of 2018, this section includes an abundance of multiple movies and TV shows featuring a predominantly black cast. Whether you love “Good Burger” or “Moonlight,” the section has a mix of multiple genres and shows most people can enjoy. The platform also regularly adds new content for viewers to binge. Just this month, it released “Malcolm and Marie,” a film starring John David Washington and Zendaya Coleman that follows the dialogue between a director and his former drug addict wife

Grossmont College’s African-American Studies professor Natalye Pass-Harpin said she thinks this change is one that may help minorities feel more represented. “I think it’s important because people like to see themselves represented, and I think that oftentimes minorities aren’t given the privilege of having a spectrum experience,” Harpin said.

Despite this, Harpin also stated some problems might arise from the production portion of the services. “There is a lot of work to be done because you know a lot of these shows have to get picked up,” she said, “and that goes again with having people who represent different communities choosing which scripts and people they’re going to give a shot to.”

Following in Netflix’s footsteps, Hulu has added a section at the top of their categories list called “Black Stories.” Unlike Netflix, the list is much shorter and features mostly dramas. In terms of original content, Hulu has released the second season of their series “Your Attention Please,” which follows Black celebrities as they strive to amplify the voices of their community.

While Harpin said she believes these adaptations are good, she said in the future  platforms should be clear on how they’re trying to make a difference. “I think that they can be transparent about the way the public knows how they’re trying to be equitable,” she said. “Not just equal, but equitable behind the scenes.”

As time progresses, hopefully more streaming services will continue to include minorities and diversify the content they publish for viewers of all different backgrounds.