And The Work Goes On

A quick update to construction at Grossmont and some insight on how COVID-19 has affected work on campus. 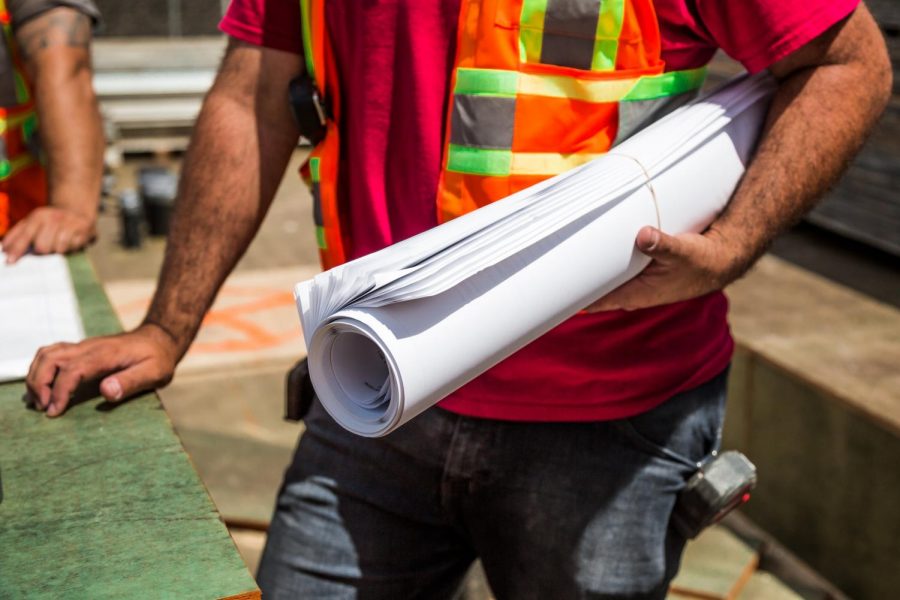 With students gone, campus construction has been easier, but that hasn’t stopped logistical headaches.

The construction projects being worked on include a new master pump and, coming hopefully this summer, solar panels.

As we know, COVID-19 has made everyday life a pain to get anything done, but work has continued on campus. Construction has been easier for contractors who don’t have to worry about making too much noise or taking up too much parking.

“I wish we could get all the construction done right now,” said Loren Holmquist, the director of District and Campus Facilities.

You might think they would be ahead of schedule with all the ease of access, but bureaucracy and logistics still hamper several projects, including construction on Building 36, a classroom space on the west side of campus, which is currently behind schedule. Work on the building should start mid or near the end of May with a new contractor named Soltek, Holmquist said.

According to Holmquist, installing the campus’ master pump has been a three-year process between the Grossmont Cuyamaca Community College District and Padre Dam, a municipal water district. This pump will condense multiple existing water feeds into just one. The problem is once the switch is made, there could be not enough water pressure to allow toilets to flush or fire sprinklers to engage or “pop.” Engineers have performed a hydraulic modeling analysis to assess the situation and are working on a solution.

Grossmont is also working on bringing solar to campus, with plans to start construction by this summer, before the fall semester, to save parking. However, Holmquist said SDGE hasn’t finished all of its reviews and may have to start the process all over. Parking that would be affected would be Lots 4, 4A and 7.

Many of these projects are ongoing, with plans to be started or finished by summer this year. It may seem like construction will never stop, but as we can now see with the new Performing Visual Arts Center, improvements are coming.