Women’s History Month has passed but there are still a lot of ways to support women throughout the year. 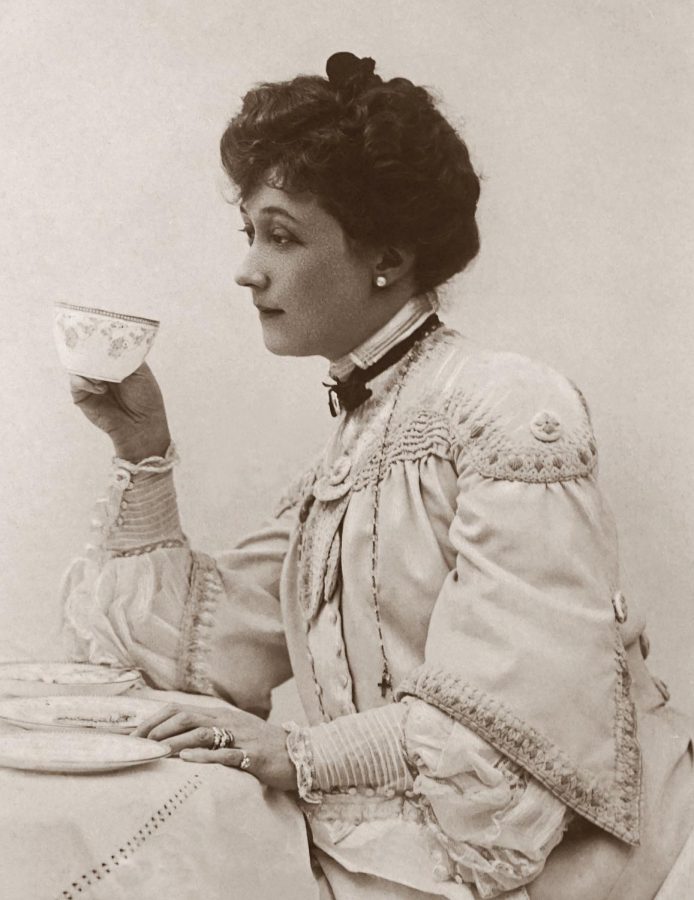 Women’s History Month is an opportunity to appreciate and become educated on women’s history, current struggles, and the hurdles they had to face to overcome them.

Many people celebrate March for its historic background. However, many women are celebrating all year long and are aiming to achieve a common ground for those who are as well.

Grossmont College student and Founder of the Sistahood club, Tasha Courtney, is one of these people. According to Courtney, it’s very important that male students respect the members of the club, as it is a safe space for women of color.

“And especially for men, I tell them, ‘You’re welcome to come, just don’t bring your toxic masculinity, because if you do then we have to kick you out because this club is about us not you,’” Courtney said.

But this feeling does not come unwarranted. Courtney said Women’s History Month is important because it is a way for women to talk about and be themselves. Quoting LeBron James, Courtney said, “Women are the most disrespected human on earth.”

While women have fought for and succeeded in getting legislation for their rights, many argue that there is still a lot of work to be done.

Courtney explained one major issue she feels women are still struggling with today is sexual harassment. She said sexual harassment in the workplace and in general is a common problem that many women feel scared to open up about.
Courtney herself was a victim of sexual assault and though she was able to speak up about it, she said it wasn’t easy for her. “I finally said something after so long, and I’ve got so much respect for it, it’s like not even funny anymore,” she said.
“It wasn’t until I actually went to the hospital, it was like everybody goes through this, it’s okay to talk to people,” Courtney added.

Courtney is currently majoring in child development at Grossmont, and hopes to transfer to Point Loma Nazarene University. Aside from starting the Sistahood Club, she is also a member of Umjoa.

As for what could be improved, Courtney said there is a way for Grossmont to be more supportive: “Have more women of color clubs, have more women in general that hold higher positions. Now that Dr. Gable is the president, I’m so happy.”

Marsha Gable is Grossmont’s current female interim president and will continue to be until next summer. According to Grossmont’s website, her main goal is “ensuring the success of students who are less privileged, under-resourced and at risk.”
Aside from Gable, Courtney said the Interim Vice President of Student Services, Aaron Starck, has also been a great resource for her. “Between those two people, dynamite,” she said.
Although Grossmont did not have many events for Women’s History Month, there are many webinars and events that are hosted by female faculty and students. Most of these events can be found on Instagram from pages like @grossmont_career_center, grossmont_college_calworks, and @gc_campuslife.

Courtney’s club Sistahood, is also always looking for more members. Their information can be found here.