The choice was tough, but Grossmont's new leader is Denise Whisenhunt. 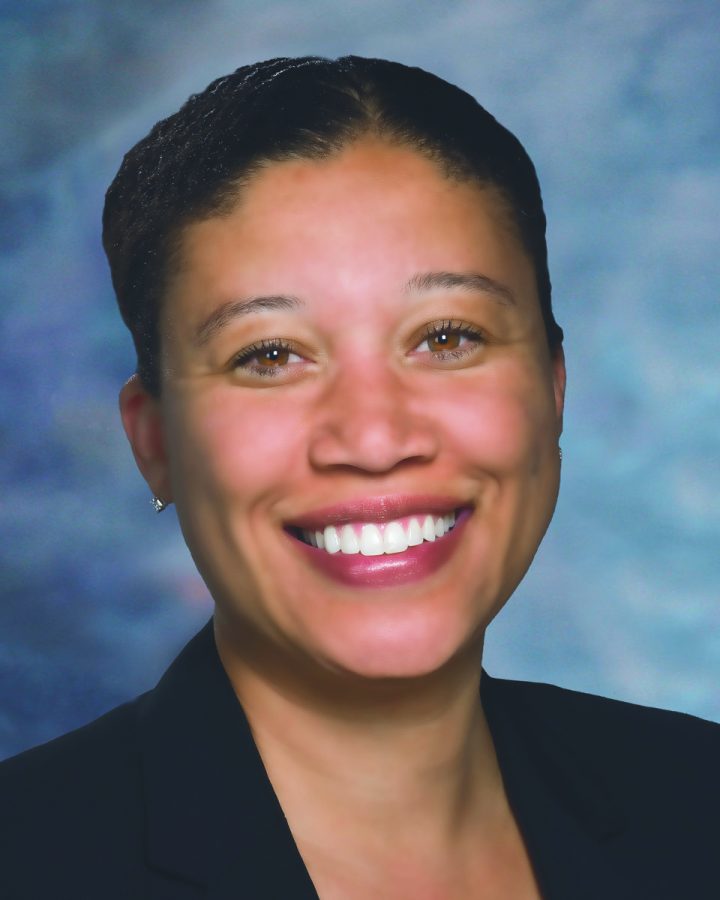 The decision came down to Whisenhunt, and two other candidates; Mary Gutierrez and current Grossmont Interim President Marsha Gable. In an email, Chancellor Lynn Neault wrote that the “selection of the next Grossmont College president has been an extremely difficult decision.”

With nearly eight years of executive leadership under her belt, Whisenhunt was seen as the most qualified candidate to lead the college. Neault noted Whisenhunt’s “engaging style of leadership” and her ability to be “willing to take on any task large or small to ensure the success of students and the institution.”

Whisenhunt will begin serving the school in her new role on July 1.