The Summit gets one last interview from Anne Krueger. 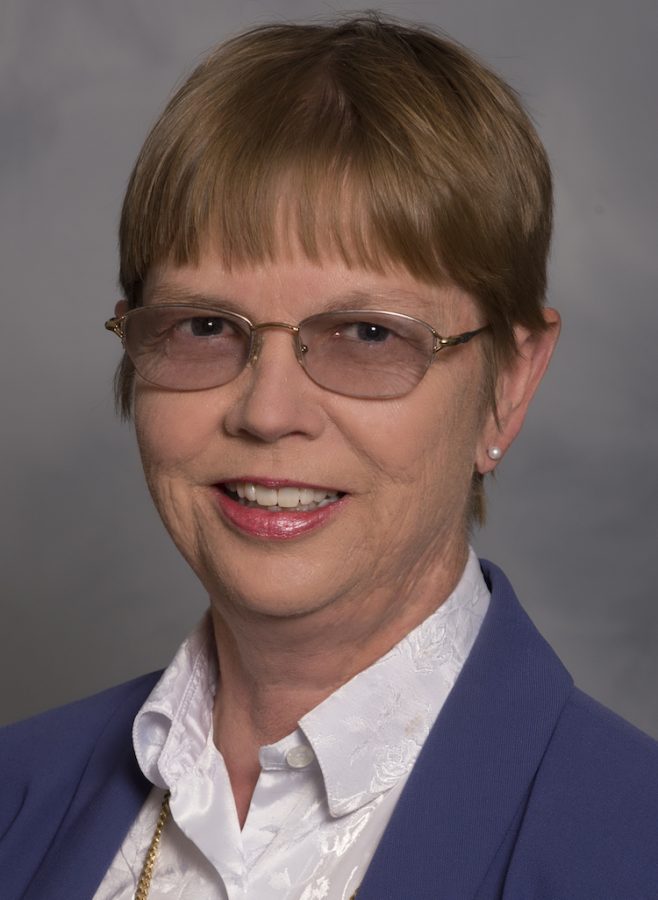 Anne Krueger, who has worked for the district for over 10 years as Communications and Public Information Director, is retiring. We just want to say, at the Summit, we’ll miss you.

Krueger has been a valuable source for the school’s newspaper and she is appreciated by everybody in the district. That is why she won the Community Public Relations All Pro Award, which represents 116 colleges. “I feel like they were acknowledging my work and contributions,” Krueger said of the award.

Before working for Grossmont Cuyamaca Community College District, Krueger worked for The San Diego Union-Tribune as a reporter, where, like many, she was laid off in 2010, following the financial crisis. During the same year, she began working for the district.

When Krueger moved out here from DC, she had only planned to stay in San Diego for a little while. “My friend told me to move out to San Diego where I could surf and snowboard even though I don’t know how to do either,” said Kreuger, who has stayed here since.

Her retirement won’t see her sitting around as she plans to be president of the Grossmont-Mt. Helix Improvement Association. She also plans to attend the 2022 Wimbledon Tennis Tournament in Great Britain because she missed her 2021 chance due to COVID.

Kruegers said she plans to finish working on updating the district’s websites before leaving to make the websites easier to use and manage.

Asked what she likes most about the school system, Krueger said, “I believe community colleges change lives, and it’s very satisfying to me knowing students’ lives have been changed.”