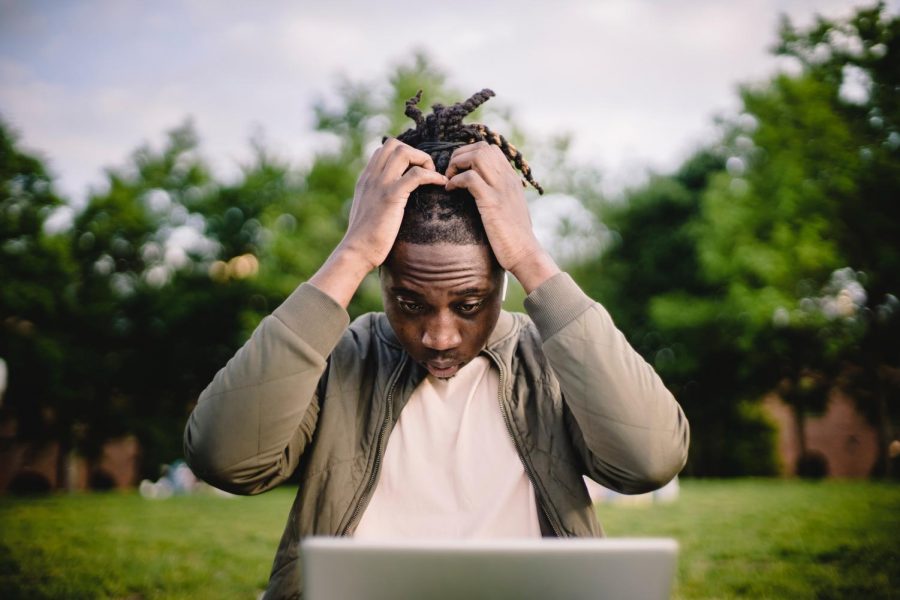 The final Academic Senate meeting of the school year covered student probation and dismissal among its topics.

Counselor Karolia Macias and AOJ Professor Sharon Sampson, members of the Student Success and Equity Committee, presented a data overview of the topic.

Right now, academic probation at Grossmont College occurs when any student taking a minimum of 12-semester units falls below a 2.0-grade point average (GPA). There is also lack-of-progress probation, which occurs when a student taking a minimum of 12 units and the student’s cumulative units indicate 50 percent or more units of withdrawals (W), incomplete (I) or no passes (NP).

“Black and African American and Latinos show high numbers of academic dismissal,” Sampson said. “There is overrepresentation of Latino and Black/African-American students who have been academically dismissed compared to the overall Grossmont population. There is an overrepresentation of Asian, Latino and multiracial students who have been dismissed due to lack of progress.”

Macias said she was hopeful faculty would take the information back to their departments and show the stark differences, so that change can happen to resolve these wide margins in percentage differences within probation and dismissals among different ethnicities, genders and ages.

Denise Shulmeyer facilitated the May 17 meeting, which was officially her last as Academic Senate president. Pearl Lopez took over on June 8.

This Academic Senate will not meet again until Aug. 16, the first day of instruction for the Fall 2022 semester.