How Grossmont is Affected by California’s Revised Budget 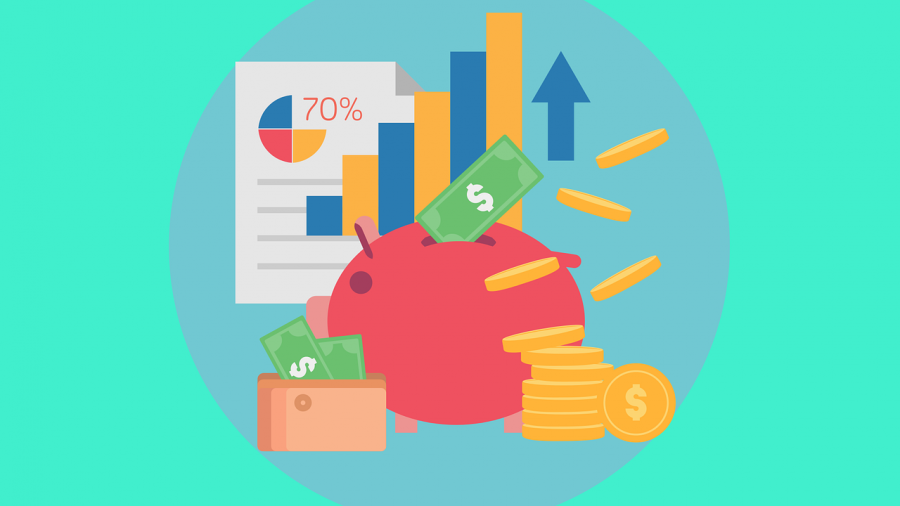 The 2021-22 revised May budget was released detailing some of the changes and revisions introduced including those to higher education campuses.

Alongside a plethora of other details, community colleges advocate every single school year for budget additions to maintain a high level of integrity on their campuses. This year was different in a big way.

Most schools, including Grossmont College, saw sharp declines in student count due to the unforeseen effects of the COVID-19 pandemic. From this spring semester to last, enrollment fell by nearly 3 percent, according to the National Student Clearinghouse Research Center.

With this in mind, it was important local community colleges push for an increase in budget in certain areas to make up for losses caused by the pandemic. In an email from Jim Mahler, the President of the American Federation of Teachers Guild, some of those budget revisions were noted.

This included extending Hold Harmless, increasing COLA to an additional 1 percent, fully paying off deferrals and eliminating Calbright, the free unaccredited online college. This was pushed at the May 18 Senate Budget Hearing as well as the May 19 Assembly Budget Hearing, culminating in the Community College Budget Day of Action on May 20.

Hold Harmless is a legal agreement stating that one party will not hold another liable for physical risk or damage. COLA is funding that goes toward  a school’s budget from the federal or state government due to inflation, which stands for cost of living adjustment. Calbright is a fully online school that other schools feel should not be receiving the same funding as other colleges that are on and offline.

It remains to be seen if these revisions will entirely be met, but it is important that our government reinvest back into our colleges, especially local community colleges that have struggled in the midst of the pandemic.