California’s community colleges need to watch out for internet scams and fraudulent activities. 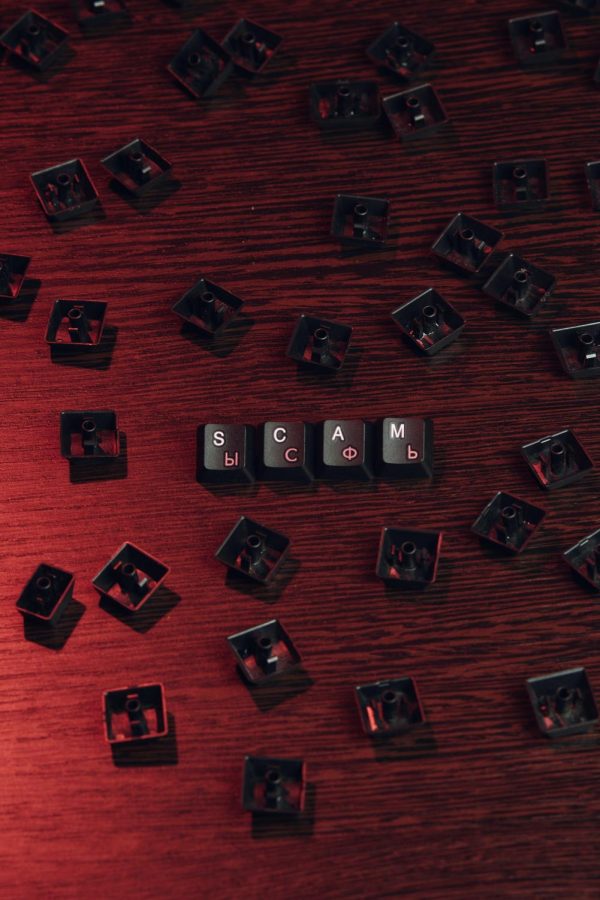 Officials have warned that fake and fraudulent applications have been submitted to many community colleges in California, including Grossmont.

The trend began as colleges have shifted to online coursework since March 2020 amid the COVID-19 pandemic.

A statement released by Grossmont’s Academic Affairs Department alerted faculty to actively engage in determining whether their online students are “fake,” meaning they are not actually students, but people taking advantage of financial aid.

“We were kind of scratching our heads going, ‘Did or didn’t 60,000 extra older adult students really attempt to apply to community colleges here in the last few months?’” Patrick Perry, director of policy, research and data for the California Student Aid Commission, told the Los Angeles Times on Tuesday.

At Grossmont, Dr. Marshall Fulbright, vice president of Academic Affairs, and Dr. Pearl Lopez, the Academic Senate president, sent a joint memo about how the increased use of technology for college enrollment, curriculum delivery and assignment submission heightens concern about fraud.
“If answers to assignments seem ‘suspicious’, like they are not relevant or connected to the work, contact the student and attempt to engage with them,” the memo read. “If there is no response after a couple of attempts or within a couple of days, the student is probably not ‘real’ and should be dropped from the class.”
Michele Clock, director of Public Information, Government Relations and Community Relations for the Grossmont-Cuyamaca Community College District, confirmed both colleges have seen fraudulent cases, but did not specify how many there were.

“The colleges worked together to create a rubric of criteria to help identify potential fraud in the admissions application process,” Clock said. “Measures were also taken to identify fraudulent financial aid applications and enrollments.”

She said the district is trying to identify suspicious applications and activities to prevent fraud promptly.

“The Grossmont-Cuyamaca Community College District and the CCCCO Office are also working with the federal office of Inspector General in response to ongoing investigations,” Clock said.

Media Communications Professor Robert Lacher said he has not personally seen any fraud cases at Grossmont, and students are usually dropped from class after two weeks when they are not active.

“These students will not be eligible for financial aid for the classes they are not in after the census date,” Lacher said.