What’s Next for The San Diego Padres?

On The Search For a New San Diego Padres Manager. 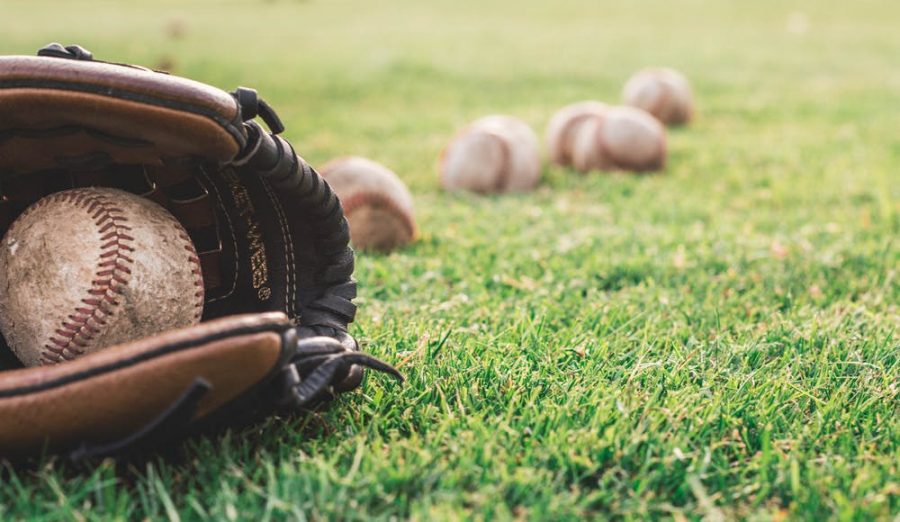 SAN DIEGO– Jayce Tingler, manager for the San Diego Padres, got released a year early from his three-year contract on Oct. 6. The Padres still do not have a new manager after releasing Tingler, but they are on the hunt for one.

Some fans are hoping for a winning streak once the Padres find a new manager. In fact, they have been waiting for it all season.

“I think it was a good idea, just because he didn’t handle the bullpen very well,” said Grossmont College Baseball Player Jacob Sergent. “He just kind of didn’t make the best decisions toward the end of the year.”

When asked what the future for the Padres will look like, Sergent said: “I feel like it depends who they hire as their manager honestly, just because Bruce Bochy is the head contestant right now, I think, and if they hire him it would be really good, just because he’s been in the organization already, but if they hire another guy it kind of can just be hit or miss depending on who it is.”

Grossmont Alum Ryan Baker said: “We need to stay positive, and we like to believe in second chances but in this case, he’ll find another job in Major League Baseball. It’s going to be great seeing the Padres in the playoffs next season, and by saying that, that is going to put a lot of pressure on the next management.”

Many fans are wondering who the next manager will be.

“No expectations, but as soon as I heard that he got fired I remembered San Diego had Bruce Bochy, and he was a very successful coach, and he brought a lot of magic,” Baker said.
“He knows how to win.”