Driving It Into the Net

With the state title in its sights, the men’s water polo team looks to lock things up in the regional final. 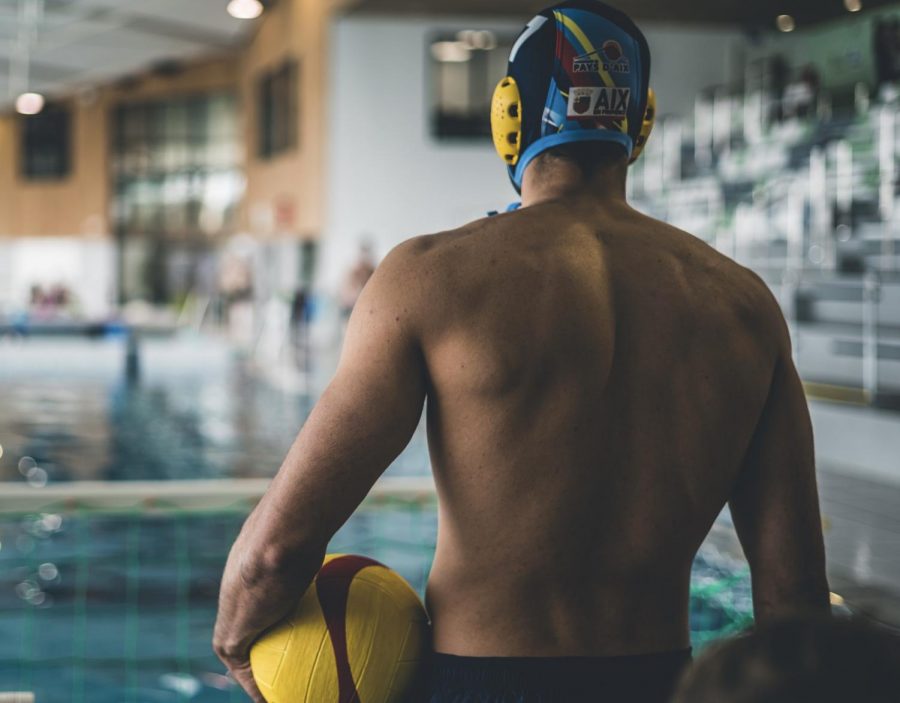 The men’s water polo team is full steam ahead after a stellar performance on Nov. 5 and 6 against Southwestern and San Diego Miramar, giving Grossmont its 27th Conference title and advancing the team to the Southern California Regional Championships.

Grossmont showed up with a 17-10 win over Southwestern in the semi-final and finished its march to claim the conference title against Miramar, taking a 23-17 victory in the final.

The Griffins conference championship victory gave Grossmont its second title in the last three years and finished the season out at 20-12 and eighth in the state. The Griffins outmatched all their opponents during the season with a total of 181-77, all while maintaining an average margin of victory of 10.4 goals over all Pacific Coast Athletic Conference opponents.

The Griffins started the Regional Championship series on Veterans Day and took their first win of the series against the Mounties of Mt. San Antonio College. It was clear that the Griffins had no plans on losing as coming out of a half that was tied 3-3 Grossmont scored five total goals, two of them coming from freshmen driver Ryan Beery.

Rayan Ghazi, a student at Grossmont for almost two years, said: “I think it’s really cool to be going to a school that has a top 10 ranked team and I don’t really pay attention to sports that much, but I am definitely going to be bragging about how my school is eighth in the state to my friends and family.”

Hopefully, the Griffins can finish the regional strong as they will need to win out to advance to the state bracket and claim the title of the best team in the state. It will be a tough two weeks for the Griffins, but they have proven that they belong here all season long.