The bills aim to make the path easier for community college students when transferring to a four-year university. 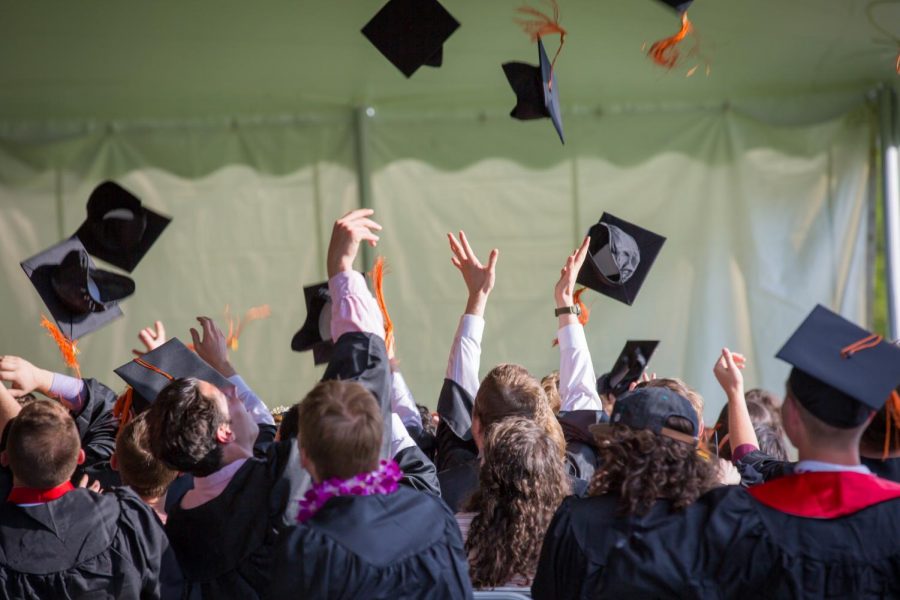 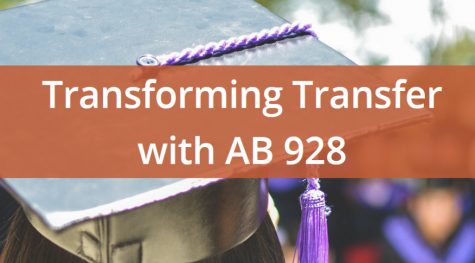 Wendy Brill-Wynkoop, president of the Faculty Association of the California Community Colleges (FACCC), said that Assembly Bill 928 has three categories.

The first part of the law establishes a higher education oversight committee, which is responsible for improving transfers.

“This interest segmental committee will be charged with looking at transfer moving forward in time,” Brill-Wynkoop said. “There are different members who are on that committee and what we were able to advocate for is more faculty and students on the committee.”

The second part of the bill removes barriers to the successful but underutilized associate degree for transfer, and establishes a single general education pathway that meets transfer from the community colleges to either the CSU or UC.

A statement released from Berman’s office on Oct. 6 said: “When students discussed their experience with the transfer process from community college to four-year university their message was loud and clear: the transfer is too complex, confusing, and difficult to navigate. Instead of being a clear path, it’s a maze, and it’s costing students time and money that they can’t afford. Together AB 928 and 1111 will make it easier for students to achieve their educational goals.”

Brill-Wynkoop said the third part of the bill automatically takes students to a transfer degree pathway if there is any existence in the subject of their choice, but she said that the auto-placement in the transfer degree has some problems for several reasons.