There’s an endless world of shows and movies; it’s inevitable for pretty strange productions to come out. 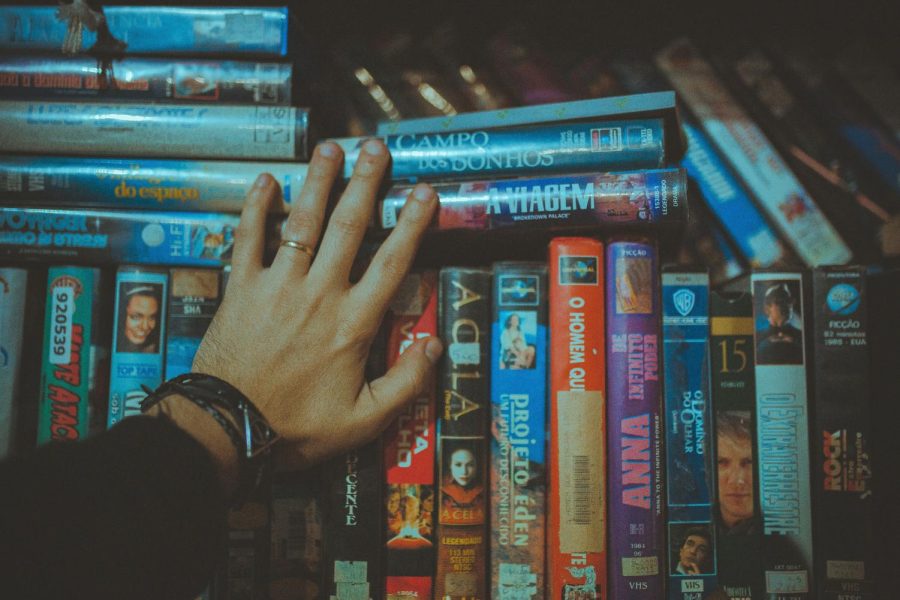 What’s the weirdest movie or television series you’ve watched? That’s what we asked around Grossmont, and there were plenty of amusing answers.

What Did Students Say?

Students at Grossmont shared many fun shows, such as the Netflix series “Love is Blind,” a reality show where participants marry people they’ve never seen. Another student mentioned the movie “Clockwork Orange,” which came out in the 70s and got banned in several countries for its graphic violence and obscenity. 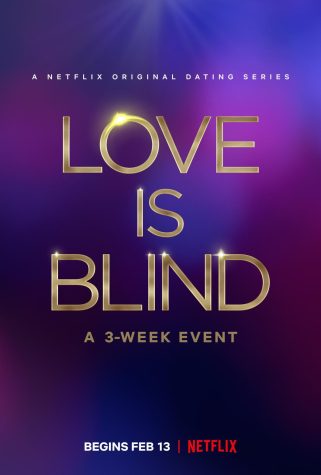 Grossmont Student Benjamin Hall said he’s heard about a Japanese game show where the hosts greased up a contestant and launched him at bowling pins as if he were a bowling ball.

“The kind of mind that it would take to even come up with that idea,” Hall said.

Japanese game shows have a reputation in America for being overly dramatic with their crazy challenges and punishments.

People may associate wacky game shows with Japan, but anime is also associated with the country. Anime is known for its dramatic action, complex characters, and odd storylines or tropes.

Sebastian Coates, another Grossmont student, mentioned how he and his friend, Jose Gallegos, watched an anime series called “Yosuga no Sora,” which is a show based on a visual novel of the same name. Gallegos describes the anime’s theme as “forbidden love.” 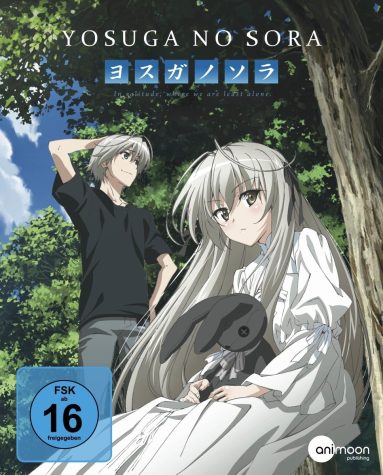 Now, what is the “forbidden love” in this anime? It’s the romantic connection between a brother and his sister.

Coates explained the series follows its main character, Haruka, as he engages in several romantic relationships with different girls from his school. By the end of the series, Haruka realizes that his one true love is his sister, and they weirdly become lovers after that.

According to Gallegos, other anime series, such as “Yosuga no Sora,” also surpass the boundaries of what most people deem okay.

“There’s just a realm of abominations that go beyond social norms,” he said. Most of our answers came from an American perspective, and many people don’t think about weird shows and movies from other countries.

However, some shows are outright weird for their universally abnormal plots, regardless of the region.

What Did Grossmont Staff Say?

Brian Cantarini, the chief engineer for the Media Communications Department, has witnessed some pretty exciting movies himself, one being the director’s cut of the original “Attack of the Killer Tomatoes” film, released in 1978. 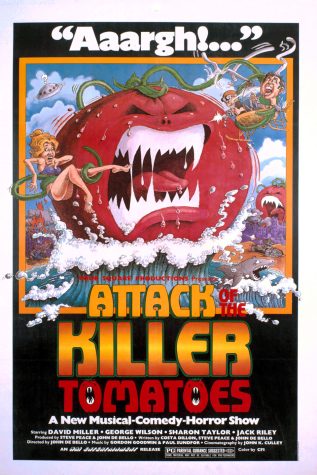 The movie, filmed in California, is about tomatoes that grow incredibly big to attack and eat people, and everyone tries to destroy them.

Cantarini mentioned that the main characters played a song the tomatoes hated, which caused them to explode. How’s that for a weird movie?

“I worked on that with the director who had done the original cut himself, so the director’s cut doesn’t make any sense,” Cantarini said.

Cantarini mentioned another weird film: “Killer Klowns from Outer Space,” released in 1988. He said it featured clown-dressed aliens who kidnapped people and took them away in pods. 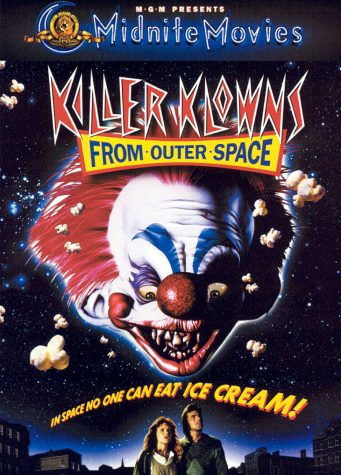 “We assume they’re going to take them back to the homeland and have a barbecue,” Cantarini explained.

He said he enjoys silly movies with no basis in reality because they act as an escape and make people laugh due to their absurdity.

As if murderous tomatoes and clowns weren’t strange enough, Dr. Evan Wirig, an MCOM instructor, brings in “Howard the Duck,” released in 1986.

“I think ‘Howard the Duck’ was one of the worst movies ever produced by a major motion picture studio,” Wirig said.

“Howard the Duck,” a movie based on the Marvel comic book series of the same name, was about a duck from a different world tasked to save Earth by helping a rock ‘n’ roll band.

“It was just dumb,” he said. There were a lot of weird movies in the ‘70s and ‘80s, according to Wirig. Hollywood had a whole different aspect back then because there was not as much competition in the media era.

Wirig said when he watched the film, he thought, “Why did I spend my money on this piece of crap?” 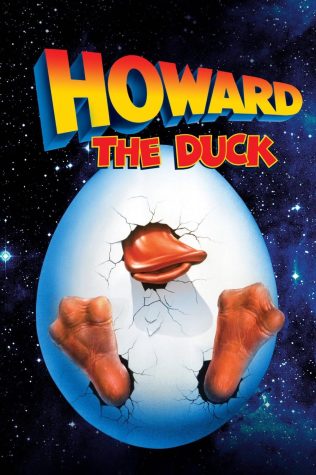 Some movies and TV shows may have you questioning why you’re even watching them; however, their odd nature sure does make for good stories and laughs later on.