East County to Become Less Reliant On Outside Water Sources

East county will begin construction on a new water treatment plant this summer. 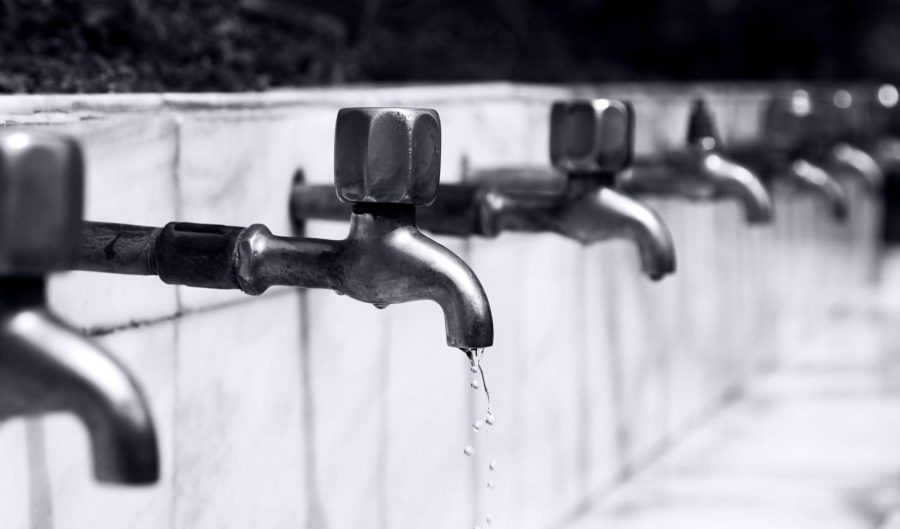 East County is one step closer to building a massive wastewater treatment plant that recycles millions of gallons a day.

It is no secret California has been in one of the most severe droughts the state’s seen in over a millennium. Water agencies that serve well over 27 million people and approximately 750,000 acres of farmland will be getting less supply from the state reservoirs for the third year in a row. These agencies are now looking at getting only 5% of what they requested from state supplies, which begins to affect the way people live their daily lives with the amount of drinking and bathing water available. Warmer weather means increased water usage as the state saw a 2.6% increase in January compared to the same month in 2020.

When asked if he’s worried about the availability of water here in the future, Bailey Van Every, a local resident and Grossmont College alum, said, “I really saw the damage the drought had done when I visited Big Bear over spring break and saw how low the water level had sunk to.”

The Helix Water District serves more than a quarter-million people and only averages about 14% as locally-sourced water. East County relies on outside water from places like Northern California and the Colorado River, which is hundreds of miles away. Abel Hagekhalil, the general manager of the Metropolitan Water District of Southern California, said to The San Diego Union-Tribune that the public needs to do more to save water.

“We all need to take this drought more seriously and significantly step up our water-saving efforts to help preserve our dropping storage levels and ensure we have the water we need into the summer and fall,” he said.

Helix Water District officials are doing everything possible to change the amount of water East County relies on from outside sources. They and other leaders are in the process of designing a system that will bring us closer to creating 45% of our own locally sourced water by 2025. Construction on this project is planned to begin in June to be completed by 2025.

Resident and Grossmont College Alum Audrey Quintanilla said of the project, “I am just happy that they are doing something to make sure we have water here so that my daughter doesn’t have to struggle when she’s older and can hopefully have the same quality of life I’ve been able to enjoy.”

If you’re hoping this will reduce your water bill each month, leaders have stated that this will not directly affect the price of water. This will drastically improve for East County the amount of available drinking water. Millions of gallons of wastewater from El Cajon and Santee and several other areas of the county are being passed onto the coast. Almost 13 million gallons a day are being passed onto a treatment plant in Point Loma and then dumped into our coast. The new project will aim at making nearly 11.5 million gallons of that for safe drinking.

Two facilities will be built to clean and purify water. One of the buildings will be a much newer and state-of-the-art facility that can remove particles 100,000 times smaller than a human hair. Ultraviolet light will be used to kill any viruses before traveling to Lake Jennings in Lakeside. The water will sit for several months and eventually be run through the system a third time.