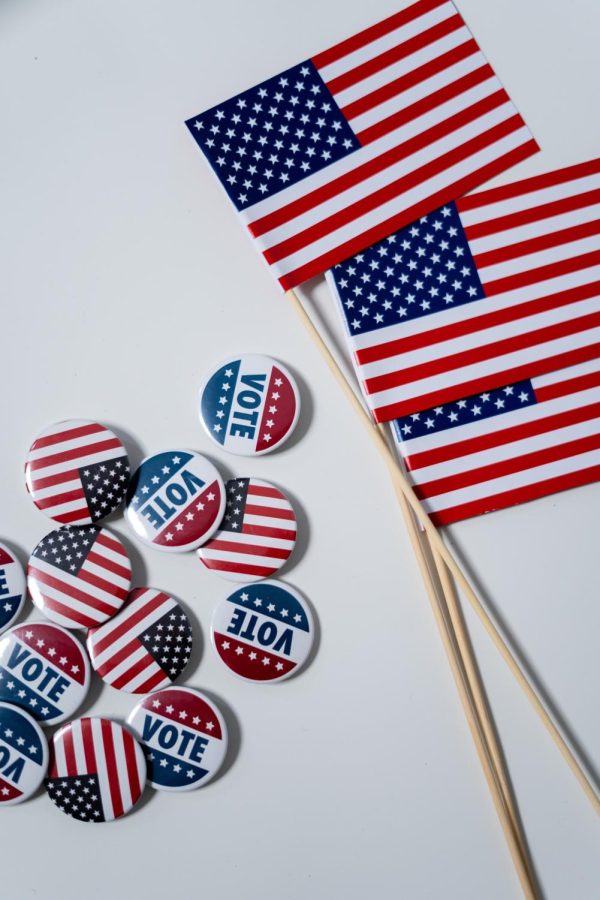 While most students may find their focus to be on finals, it is also important they remain aware of the electoral opportunities the upcoming primary elections offer them as prospective voters.

The change sets all candidates for state legislative offices, U.S. congressional offices and state constitutional offices together on one open ballot. This means the top two candidates receiving the most votes will move on to the general election, regardless of their party affiliation.

Any candidate, whether they be Democrat, Republican, third-party or independent, is viable for the general election if they receive enough votes. This makes participation in these primaries all the more critical for each candidate.

With that in mind, some Grossmont students were willing to come forward and share their top concerns as the election nears.

Arts Major Sage Calvin said his concerns were focused on abortion rights and school safety after the string of mass shootings that have shaken the country.

“It’s really bad,” he said about the violence. “I don’t know what to do about them, but I want to stop them.”

Some students like Alex Uppenkamp expressed their concern over environmental issues and said they will be keeping an eye out for candidates with the same concerns.

Other individuals have more ambitious policy ideas in mind when it comes to their choice of candidate.

One example is student activist Duncan Mullis. He is looking for socialist candidates who want to make big societal changes to better the public with policies, like creating a national healthcare system and demilitarizing the police.

There is also one race this primary season of particular importance to Grossmont College. The Grossmont-Cuyamaca College District Governing Board Area 2 Trustee is holding its election featuring a two-person race between Incumbent Debbie Justeson and Public Health Administrator Megan Dunn.

These trustees are important for Grossmont students to pay attention to as the vote they hold on the Governing Board will undoubtedly affect district-wide policy.

Justeson has been a member of the governing board since 2010. Her term has revolved around a commitment to supporting programs that focus on student success as well as ensuring the community college district remains affordable and transparent.

Dunn, who is also the founder of the Cajon Valley Parent Alliance, is running a campaign focused on rolling back COVID-19 health and safety guidelines and reducing the union influence of the American Federation of Teachers (AFT) on the board.

With plenty to think about this election season, it’s important students understand their options when it comes to their representation in government.

Students with mail-in ballots may turn in their votes at a number of early voting ballot drop-offs listed on the California Secretary of State’s website; otherwise, the ballots must be mailed and postmarked on or before the election day.