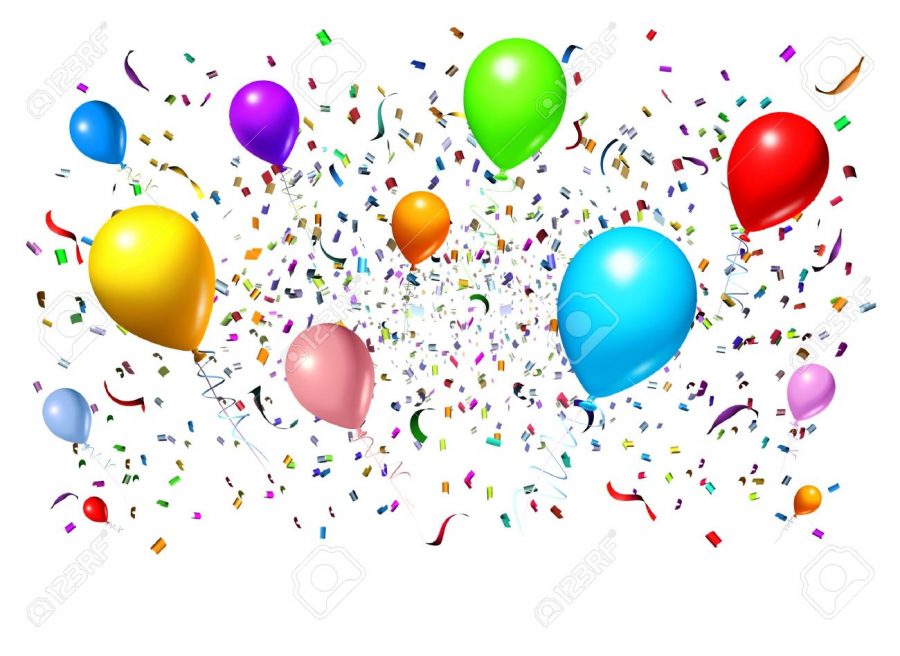 GROSSMONT COLLEGE-  The campus  threw open its doors to the community April 13 and 14 to showcase its many programs and departments and to celebrate the transformation the college has undergone over the past 50 years.

Friday night, April 13, started with student performances in room 220 of building 26. Though the show was originally scheduled to take place in the main quad, a torrential downpour persuaded Music department Co-Chair Derek Canon to move the venue. Canon stated that “the rain was not a factor, we just simply moved inside.”

The concert started out with a performance by the Gospel Choir, led by Ken Anderson, who encouraged audience members to clap their hands, sing along, and stand and dance. The Jazz Ensemble, led by Manny Cepeda, and the Afro-Cuban Ensemble, led by Derek Canon, filled the auditorium with smooth jazz standards.  Canon said he was pleased that “we had a great turnout and a great crowd response.”

After the performances, there was a sock hop in Grossmont’s gymnasium. A sock hop is a 60’s style dance in which attendees take off their shoes so as not to scuff up the gymnasium floor.

The band Footloose, including members such as Dean Steve Baker, performed such classics as the Rolling Stones’ “Satisfaction” and The Righteous Brothers’ “You’ve Lost That Loving Feeling.” Age groups of the attendees ranged from young children to college students to faculty members and even senior citizens, many of whom were dressed in period attire.

Throughout the evening a dance competition was held and many awards were given out. People could be seen doing such dances as “the monkey,”  “the twist” and “the scuba” as well as many other dance moves.

Food trucks provided a variety of grub for attendees to munch on outside the gym. Mrs. Patty’s Melt supplied such items as pulled pork sandwiches and hamburgers.  Sweets in Motion offered dessert items such as cupcakes, brownies and cookies.

The Saturday celebration began with a dedication ceremony for Grossmont’s two newly refurbished buildings: The Griffin Center and the Student Services and Administration Center. Notable speakers included: President Sunny Cooke, Chancellor Cindy L. Miles, Governing Board President Bill Garrett, ASGC President Cheryl-Anne Phillips, State Senator Joel Anderson and Assemblyman Brian Jones. Thanks were given to East County voters for a 2002 bond that was passed that made the reconstruction of the buildings possible as well as to the planners and builders of the new buildings. A ribbon was officially cut to dedicate both new buildings.

KFMB-Channel 8 News covered the morning events. The dedication ceremony, world record attempt, and many student interviews could be seen on the morning news.

Throughout the day in the Griffin Center an attempt to break the Guinness World Record for most signatures for a birthday card was held. All in all more than 1,800 signatures were collected breaking the previous record of 1,468. Though it will not be official until about three months from now Grossmont is confident that it will now hold the title.

Many of Grossmont’s departments and clubs showcased their programs all over campus throughout the day. There were more student performances in the main quad including a jazz sextet. A math cab, similar to the popular show Cash Cab, carted people around asking trivia math question and gave out prizes. The philosophy department held a Socratic debate in the grassy are near the main quad.

The Dance department previewed its’ show Entrances and Exits in its dance studio. The art department allowed people to create drawings with the use of its art studio. The literary arts department hosted a poetry slam in which the public could read pieces of their own poetry.

Nursing students showed off the new nursing building and some of its state of the art dummies that blinked and could be given vital readings. The orthopedic technology department wrapped willing participansts’ fingers in casts. The biology department created lipstick and bouncy balls.

The Arabic club provided Arabic coffee and candy, and wrote people’s names in Arabic. The Circle K club hosted a root beer pong challenge. The video game club hosted a tournament in which people competed in games such as Halo, Super Smash Bro’s, and Mario Cart.

Many food trucks such as Bitchin’ Burgers, Chop Soo-ey, and Jack’s Munchie Mobile lined Grossmont’s campus and vied for the attendees’ patronage.  Prices ranged from $5 to $8. Many of the food trucks were a hit with patrons.

Grossmont’s 50th birthday party was a fun and intriguing celebration for all who attended. It allowed the community to see what exactly goes on here at Grossmont, and allowed students to see what they might be interested in pursuing. The event gave a sense of pride to students, staff and faculty, and may also have demonstrated to East County voters that community college is something worth investing in.

*
Weber is managing editor of the GC Summit.  He may be contacted at [email protected]