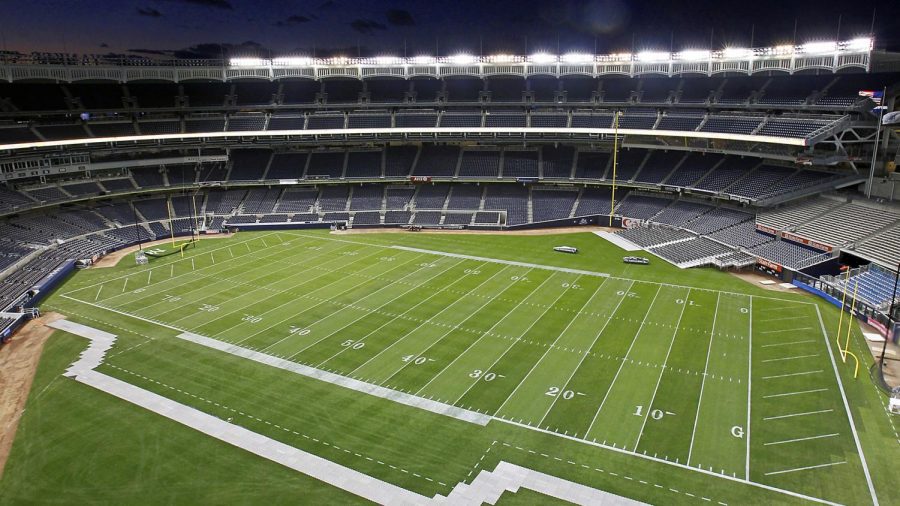 GROSSMONT COLLEGE–The Grossmont College football tradition continues for 2013 as the team’s spring football class gets  a jump on the competition.

During the spring semester, the Griffins hold both on field football drills as well as strength and conditioning workouts.  “This is a great opportunity for players to gain power, speed, and strength and also improve on position techniques for the upcoming football season.” Stated Football Coach Mike Jordan, “New players will have an opportunity to become acclimated to the offensive and defensive systems”.

The NCAA and the California Department of Education lists Grossmont College as one of the top community colleges in California for athletics & academics. Getting players to the next level is what Grossmont is all about.

Grossmont was placed in the toughest conference in California which had its inaugural year in ‘08.  The Griffins have not had a losing season in a decade.  Since the new playoff system was instituted in 2003, Grossmont has won two Southern  California championships, as well as a state and national title.

Grossmont has dozens of former football players now teaching and coaching at every level.  Grossmont College  academic structure and learning environment allows students athletes to not only achieve, but to excel in their academic goals.