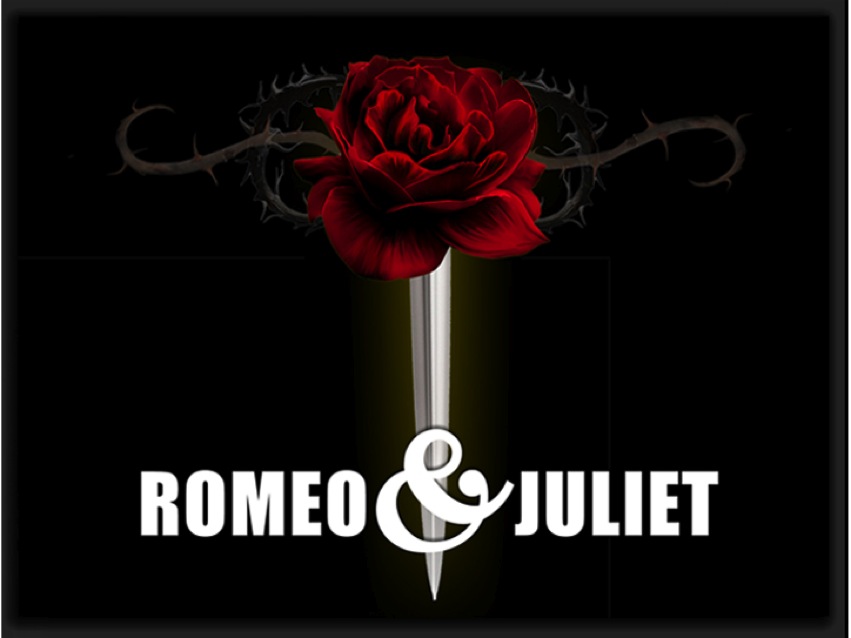 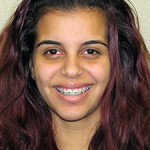 The Grossmont Stagehouse Theatre has taken on William Shakespeare’s classic play “Romeo and Juliet.” The production is a more modernized version of the original setting, being set in 1920s, Prohibition-era Chicago. Regardless of the setting, the theater department stayed true to Shakespeare’s original dialect throughout the play, complete with all the monologues and Old English wording.

The costumes were great, and it still amazes me that the clothes they wore in the play were all sewn together by the cast and crew. On top of that, I absolutely adored all the actors, and it really felt like they stayed true to the characters in the original play, mainly the nurse, who was played by Julie Monroy. 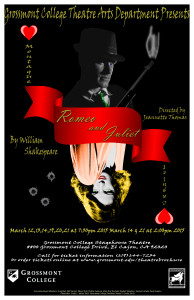 But overall, I give this production 3 out of 5 stars, because it was just a little too long for my liking. I get that Shakespeare’s plays are meant to be long, but it could have been cut down a little bit so as to not make the audience bored by the end of it. I also wasn’t a fan of the contrasting time periods; the time was set in the 1920s, the dialect in the 1600s and the music in the late 2000s, so it made things feel a little out of place. And even though the show itself is two and a half hours long, at least it’s not a musical!