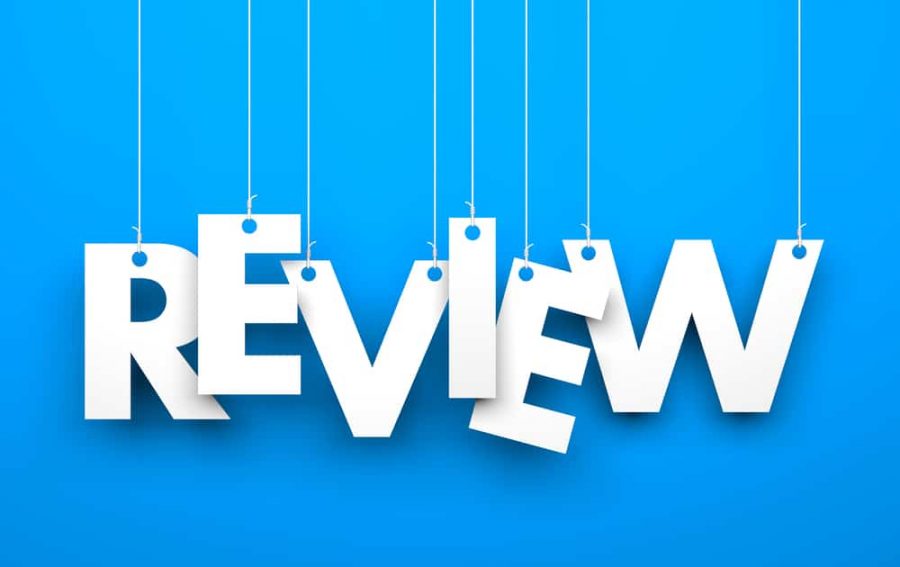 Love her or hate her, but she’s the woman who raised ‘ya. 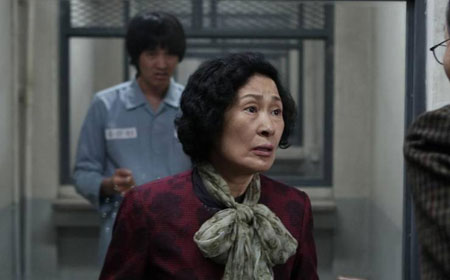 Mother (dir. Bong Joonho) 4/5
When a shopkeeper’s (Kim Hyeja) mentally handicapped son (Won Bin) is accused of murdering a local school girl, she sets out to piece together the crime and clear his name, but the truth may be closer than she expected. It’s a bit difficult to talk about Mother without spoiling the plot — and oh, what a plot it is — but Kim Hyeja’s unforgettable performance walks a fine line between dedication and righteous anger, making her nameless character essentially a haunting personification of motherly devotion. No mere small-town caper, Mother will make you wonder just how far Mom herself wouldn’t go. 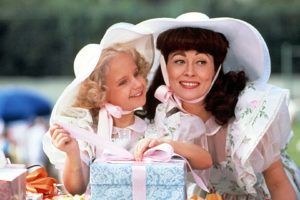 Mommie Dearest (dir. Frank Perry) 1/5
Hollywood legend Joan Crawford (Faye Dunaway) has it all: she’s a star and a loving mother to her adopted daughter Christina (Mara Hobel, Diana Scarwig). But behind the scenes, her motherly love is just like her image, an illusion. Based on Christina Crawford’s controversial memoir, Mommie Dearest is a doozy. Dunaway snarls and brow-raises her way through one of the most painfully over-the-top performances of the 20th century (“No…wire…hangers…EVER!”), and it’s not clear at all who’s side the audience is supposed to be on, despite this being Christina’s tale of survival. The film’s flaws are numerous (aging makeup inconsistencies, choppy transitions) and it’s a grand case study in unintentional hilarity, but its camp value has endured for decades and the lines are so deliciously quotable (“TINA!…Bring me the ax.,” “Barbara PLEASE!”). Is Mommie Dearest junk? Yes, but when it comes to guilty pleasure films, it’s one of the crown jewels. 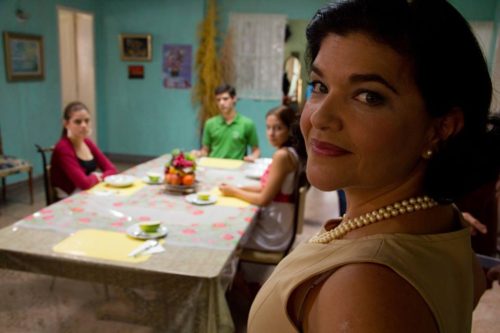 3 Beauties (dir. Carlos Caridad Montero) 3/5
Former beauty pageant queen Perla’s (Diana Peñalver) time in the spotlight is over, but luckily she’s trained her daughters (Fabiola Arace and Josette Vidal) to carry on the family legacy, whether they want to or not. Can they snatch the crown that Perla – ahem – they deserve? A rhinestone-encrusted middle finger to stage parents and toxic beauty standards, 3 Beauties has some serious bite to it, but it only goes skin deep. Plot holes, one-noted characters and a lack of subtlety rear their ugly heads at times, but director Montero shows a real flair for dark comedy and Peñalver’s Perla is a batty delight. Sure, 3 Beauties may only be runner-up material, but it could spell future winners to come for its director.

Mommy (dir. Xavier Dolan) 4/5
Diane’s (Anne Dorval) son Steve (Antoine-Olivier Pilon) is finally back in her care, but his ADHD reminds her why she sent him away. With the help of a generous neighbor (Suzanne Clément), she sets out to save her son from himself, but can the two get it right this time around? With a powerful script penned by director Dolan and equally potent performances from all, especially Dorval and Pilon, Mommy seems like a film designed to knock the wind out of you, like many of Dolan’s works. Fortunately, it doesn’t take itself too seriously. It’s as wry as it is dreary, and it does some very clever things with aspect ratio, although when it comes to song choices, they’re not as imaginative (great as they are). Dolan’s English-language debut film is just around the corner, and if you want to get ahead of the critical hype, or if you just want a (really) good cry, give Mommy a call.