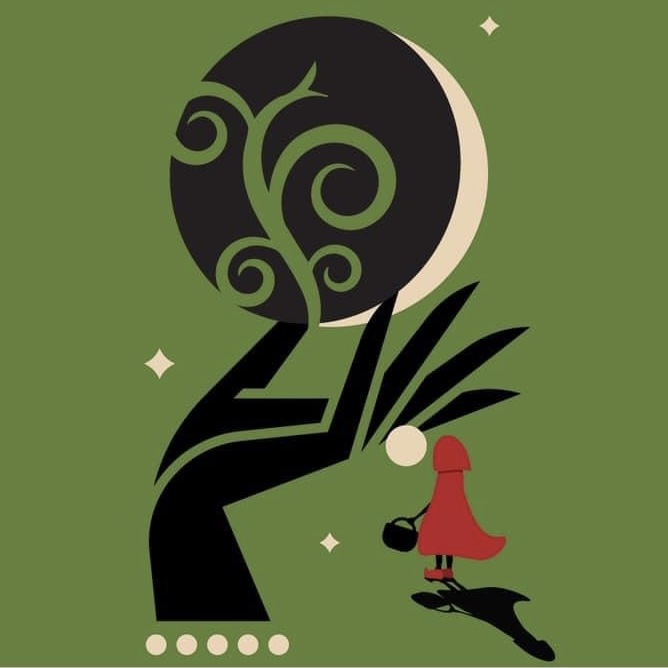 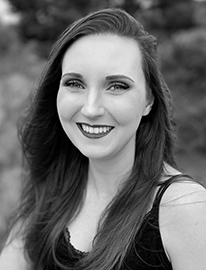 A journalism major pursuing a career in theater through her passion for writing. Loves cats, alternative rock and hipster craft cocktails.